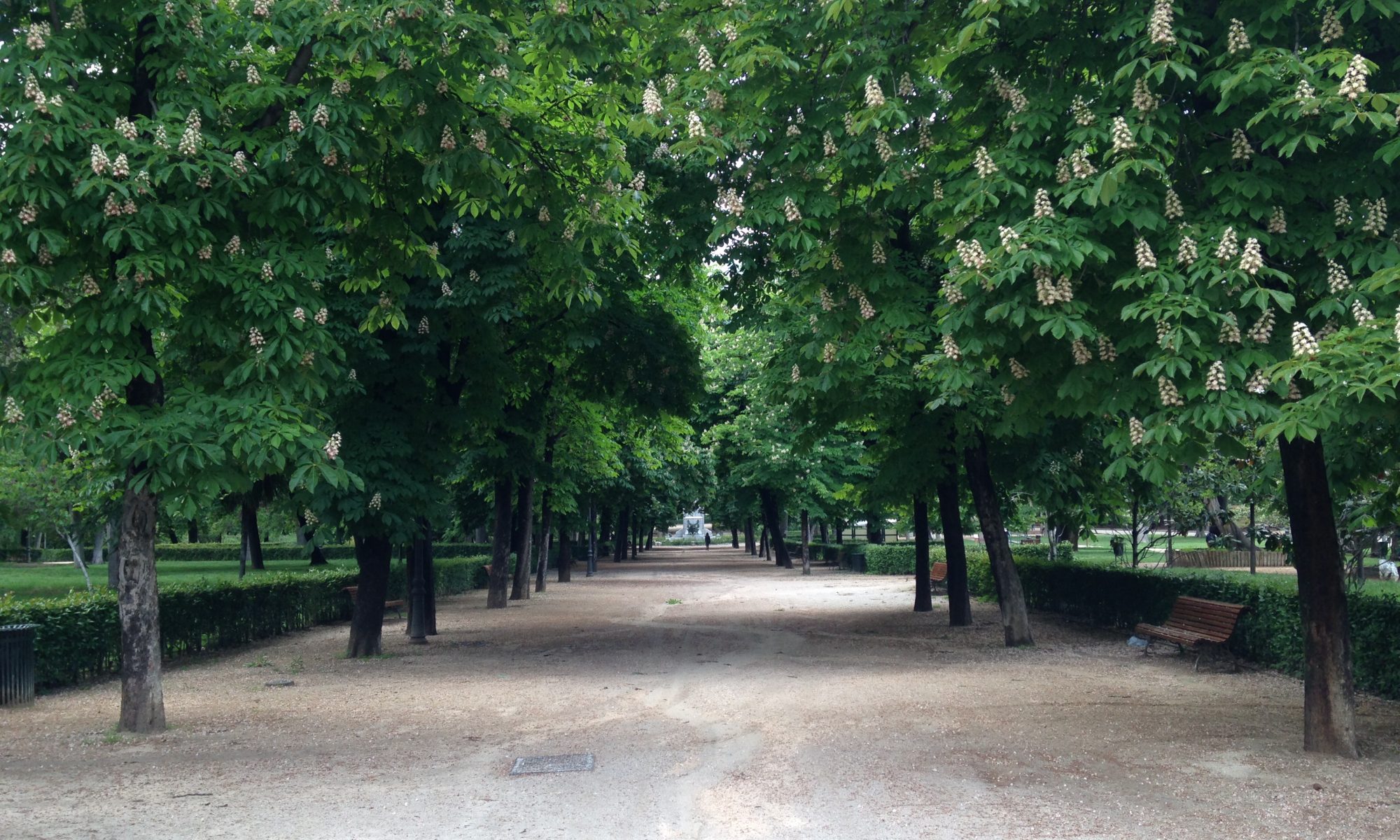 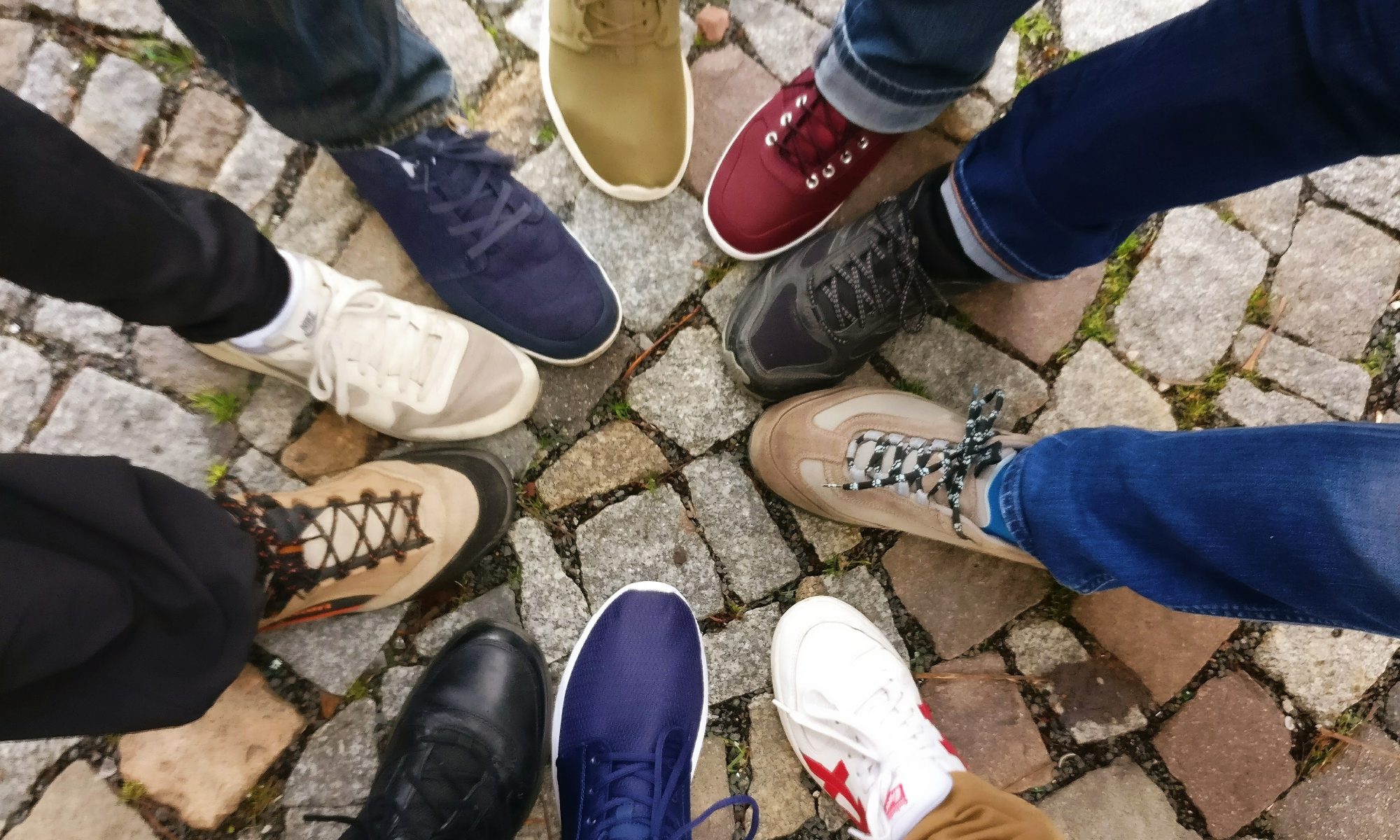 “There are two types of people in this world.”

To begin, these people move either their right or left leg (but never both) into the item of clothing. Through the simultaneous effort of wiggling their first leg and pulling up on the chosen garment, the wearer gradually pushes the first limb through the leg chasm while arranging the upper compartment of the item around the waist.

Once that feat is accomplished, the subject then proceeds to angle the second leg into the pants, using their first leg to balance while repeating the dressing technique implemented for the first leg.

This technique has been passed down for generations and speaks a great deal to the appreciation held for tradition and societal standards. Putting on pants in this fashion is something that many were taught by a parent or caretaker. This willingness to follow and learn from elders translates to almost every area of life for these individuals. Easily identifiable by their appreciation for food, music and human interaction, they also share a tendency to feel emotions, though their method of expression often varies.

The final telltale sign of a one-pant-leg-at-a-timer is an unbreakable will to breath. Without fail, people belonging to this group inhale and exhale oxygen through their lungs with alarming consistency, offering a dead giveaway to anyone who might hope to identify a member of this prestigious class.

Sadly, there are those that would wish to topple this tried and true way of life. “Jumpers,” as coined by those in the industry of people-classification, have the audacity to put on both pant legs at the same time.

Holding the pants in front of their bodies, jumpers leap upward, bringing both feet over the waist of the pants and planting them through the garment passages, one leg to each threshold. Through a complex leg-straightening maneuver, jumpers keep their toes pointed downward until the final moment when they can straighten out their feet for a clean landing.

These “people” share a number of despicable traits: they frequently experience injuries to their toes or legs; they tend to feel nothing, hating all of the things that most people enjoy; they care nothing for human contact; they demonstrate an absolute apathy towards everything (other than their insistence on putting on both pant legs at the same time). Famous jumpers include the likes of Voldemort, Sauron and Ramsey Bolton, though confirmation of their jumper status is lacking.

The threat jumpers pose to society is extreme, making it critical that one-pant-leg-at-a-timers unite to create a better world.

As some say, there are two types of people in this world. 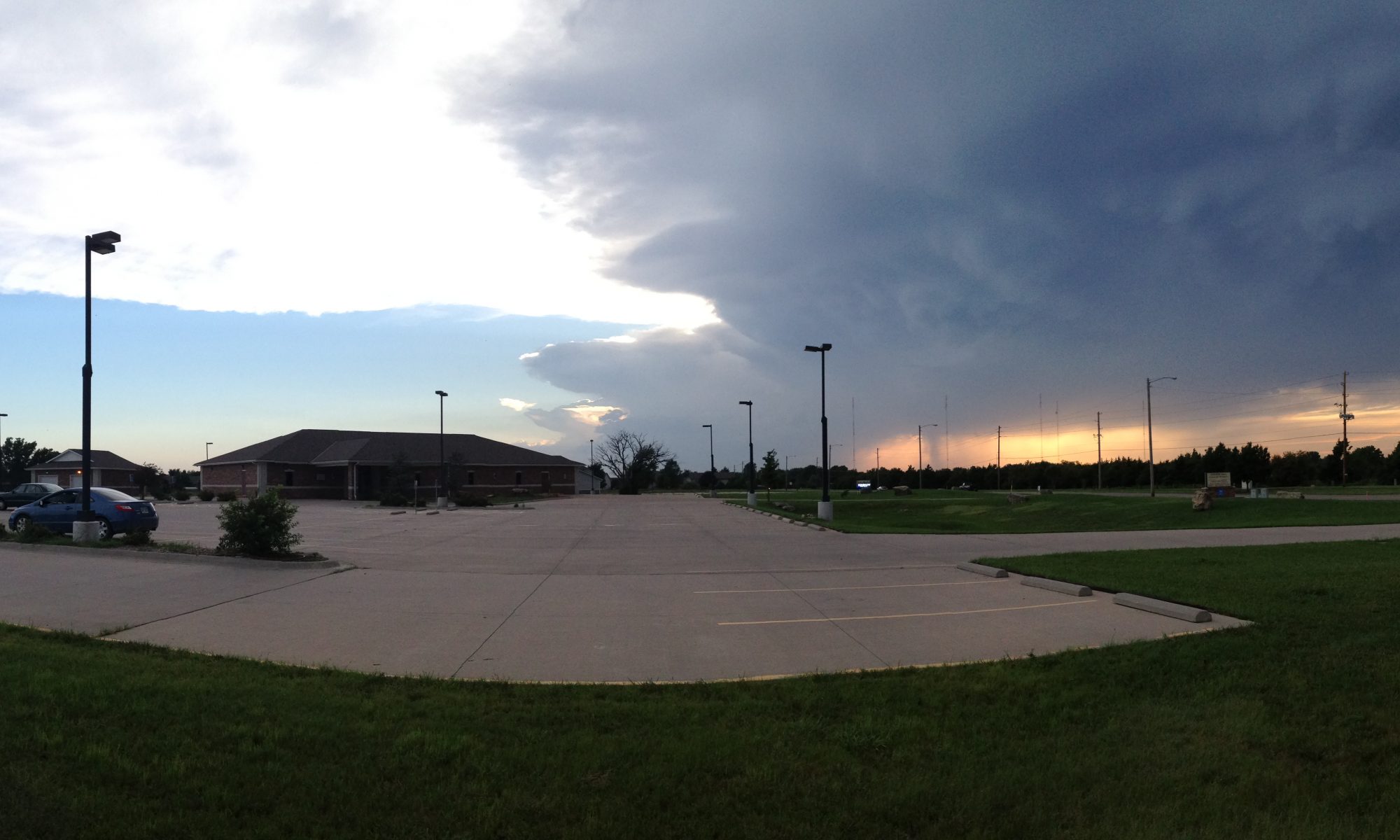 Charles Carroll was a many-sided boy. Full of stories, he was what his teachers called “a dreamer.” Of days, that is, but of many other things, also. He stood out. His hunger for knowledge was tangible and often prompted inquisitive adults to ask for his favorite subject.

This was one of the rare questions that could give Carroll pause. What was his favorite subject? He could solve math problems with eloquent ease before turning to a writing assignment and completing it with formulaic brilliance. Truthfully, he loved them all.

Unfortunately, this was not an acceptable response. At least, it was unacceptable to Carroll’s parents.

It is often the case that our parents’ opinions matter significantly more than the opinions of others. So it was in Carroll’s case. Mr. and Mrs. Carroll soon demanded that Charles approach his education more directly.

“Why don’t you study history, Charlie? You’ve done so well on your exams,” his mother suggested.

“That’s true, but didn’t I do just as well in mathematics? I don’t know which I prefer. Wouldn’t it be better to study both and decide later?”

But, of course, one does not simply study both history and mathematics, or so his father believed. Not only was it unheard of (a mathematical historian? Ha!), but impossible. School was expensive, and the Carrolls could ill afford to fund the delusions of an indecisive child.

Charles succumbed to his parents’ better judgment and enrolled in history, disavowing all ties to mathematics.

Walking into Calculus lecture, Gabriel Utterson spotted a familiar face that was surely out of place.

“Hey Carroll, I didn’t know you were on the mathematics track. Weren’t you history?”

Utterson, a future lawyer, had met Carroll during orientation. The two got along just fine, but Carroll found Utterson mildly overbearing. Less polite individuals might have called Utterson meddlesome, but Carroll was, in fact, quite polite. By no accident, Utterson had not seen Carroll since orientation.

“Oh, hi Utterson. Yeah, still history. Sometimes I sit in on mathematics classes, but just for fun. Anyways, I better find my seat.”

“Later,” Utterson uttered, but Carroll had already slipped away and sat down in what Utterson calculated to be the seat farthest from his own.

The class closed with a pop quiz. Strangely, Carroll participated. As Utterson turned in his paper, he quickly rummaged through the pile for Carroll’s assignment. None bore the name Charles Carroll.

The mystery consumed Utterson. He got home and looked through the course enrollment list. No Carroll.

There was, however, one name he had never seen before. This student was enrolled in a full mathematics course load. An old article in the school paper reported that he had been awarded a full ride scholarship in an essay-writing contest. According to campus housing, the student was Carroll’s roommate. 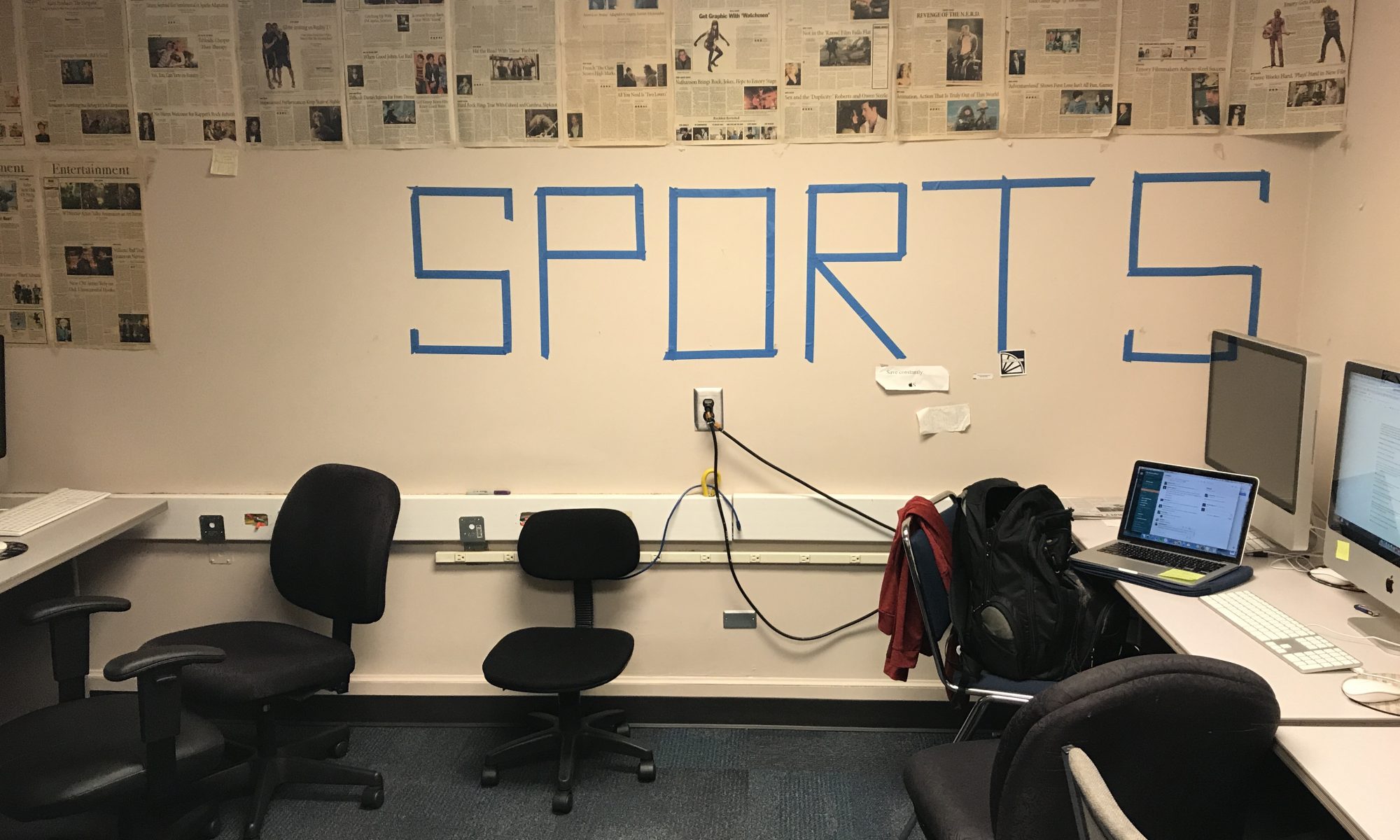 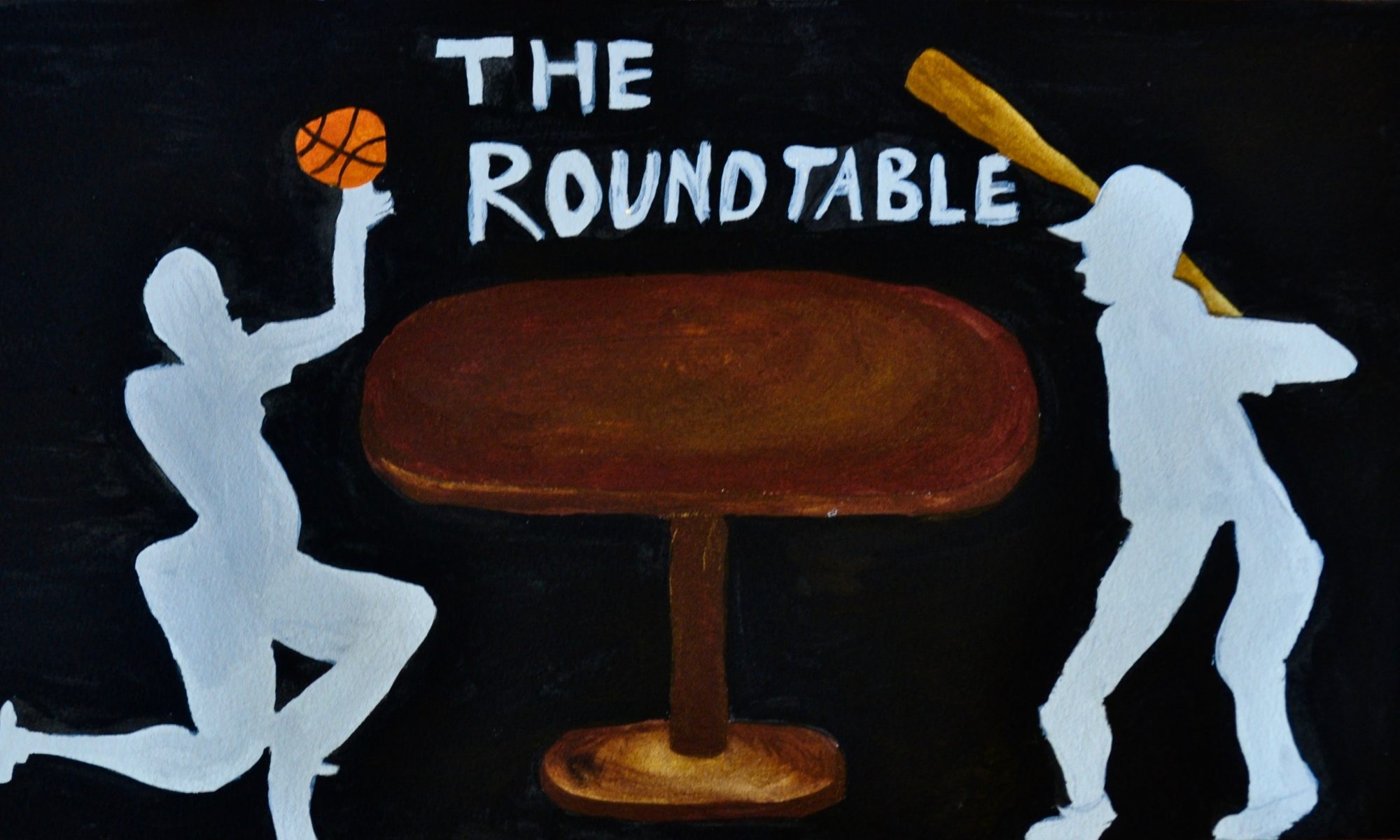